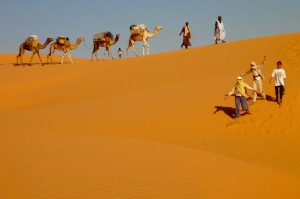 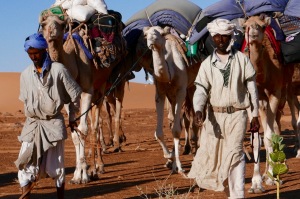 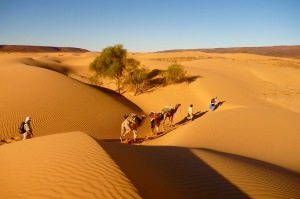 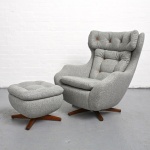 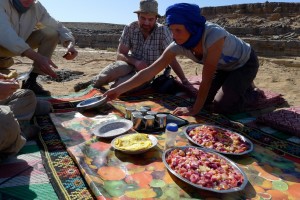 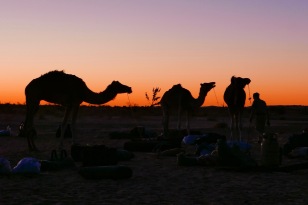 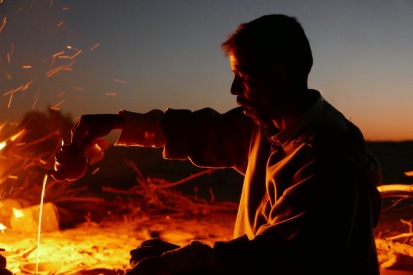 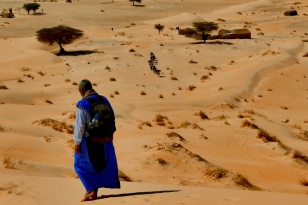 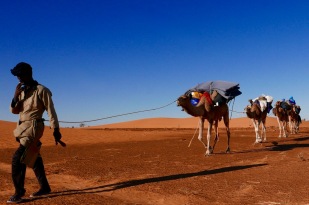 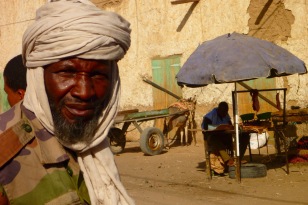 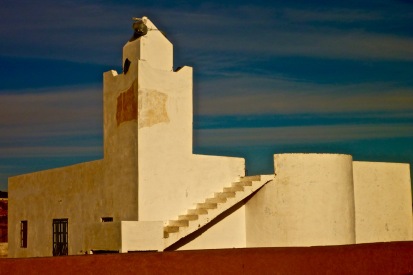 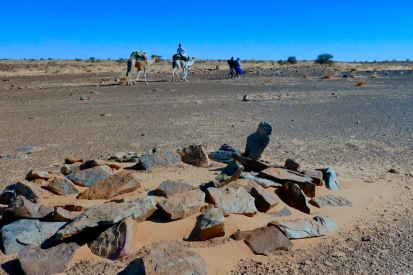 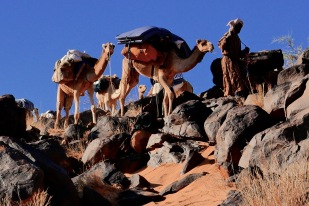 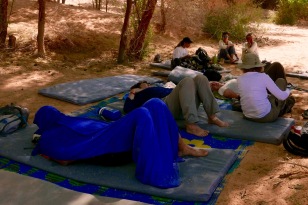 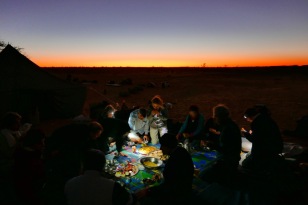 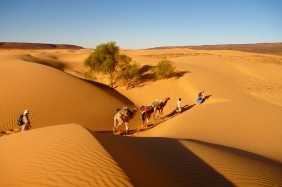 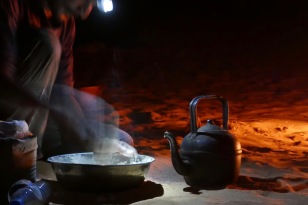 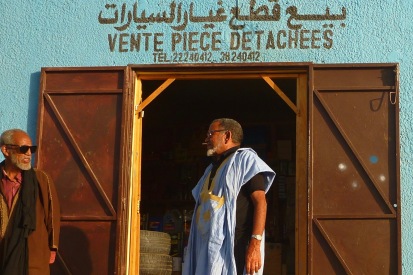 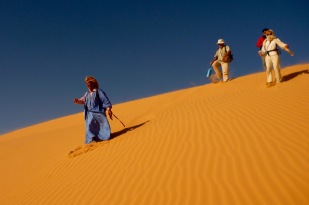 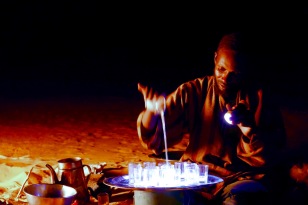 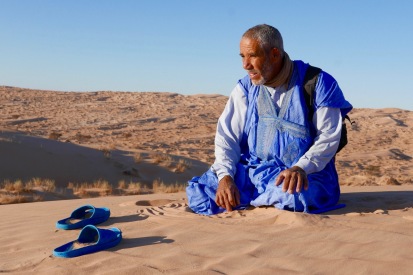 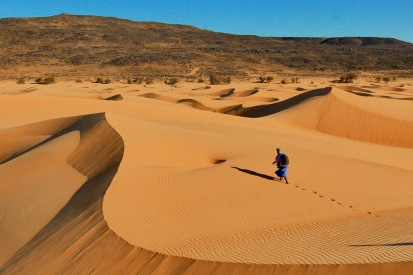 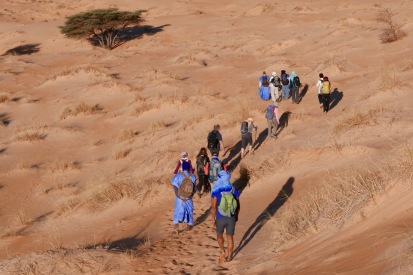 Part of an occasional Sahara A to Z series.
Hang around long enough and you’ll get the full set.

Search Google for the highest peaks in Mauritania, and the list on the left from Geonames pops up – and the same data gets propagated ad-internetum.

The tallest point is on the massif of Kediet ej Jill, rising above Zouerat mine site; a metal mountain that’s slowly having its iron-rich core eviscerated and railed across the desert (right) to the port of Nouadhibou. The actual high point is often erroneously pinpointed online.
Not here it isn’t! It’s quite hard to find on the old 200k IGN map, below.

The second highest peak is listed as Teniaggoûri at 815m. That’s 815m as probably copied from the French IGN 200k map surveyed in the 1960s (right and below). This time IGN got it a little wrong.

In the old days you curved round this flat-topped outlier of the Adrar massif on the way to the rough climb up the Amogjar Pass for Chinguetti and Oudane. The distinctive summit of Teniaggoûri would have been a key landmark if coming round from Atar or in from the arid playa of El Beyyid to the east. Now the newer and more direct Ebnou Pass (right) climbs straight onto the plateau out of Atar.

But a quick look at a French 200k map (above) shows an unnamed spot height, 7km to the southwest of Teniaggoûri and which is labelled at no less than 820m. Set in the middle of the ridge, it may not be a prominent prow and landmark like Teniaggoûri, but even Google Earth’s estimated elevation data shows comparative heights of 771m for Teniaggoûri and 786m for the dome cluster. From the Oued Amogjar valley to the south, either point is little over a hundred metres elevation and a couple of miles walk above the desert floor.
Left; just north of Zarga, the peaks on the horizon are what out guides called ‘Amogjar’ and what could be Teniaggoûri given the impression of additional elevation in the heat mirage.

Of course, it’s quite possible the local name for this entire ridge may be Teniaggoûri (as with Kediet). Nomads don’t give a toss about actual high points, but sure have a use for landmarks. So there may be no real need to rename the point, just the location. Now we know.